LET’S FIND AN APARTMENT IN LOUISVILLE FOR YOU! 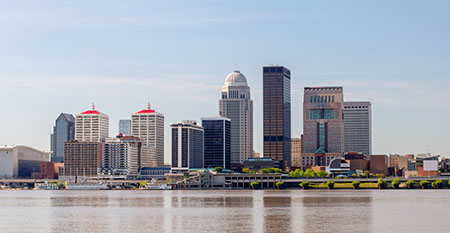